A leading Supermarket chain with more than 10 million customers in Spain. In recent years they have expanded their business throughout Europe and LATAM, with a clear, client-based business strategy.

What does the company do?

Leading company in the distribution of food, household and beauty products.

Consists of more than 6,000 stores in Europe and America. It employs close to 60,000 people and serves more than 20 million customers worldwide, more than half of them in Spain.

S4G’s solution for the client

Due to the complexity of the requirement, a process was defined to first analyze the initial situation through an audit, assessing the associated risks.

Once the discovery session had been prepared, an action plan was established based on tasks organized by topic and order of priority.

The first action put in motion was an audit of the communications carried out by the company, paying special attention to the Newsletter, an omnichannel communication coordinated with the retail area. This analysis yielded interesting results, such as:

This study revealed that there was a risk of saturating the database which, together with lack of personalization of the mailings, could contribute to increasingly scarce interactions and decreased engagement, proportionally increasing the risk that they would ask to unsubscribe from communications.

With a clear idea of the points to be addressed, a series of solutions were proposed:

S4G proposes the implementation of Einstein Engagement Frequency, the main Salesforce AI tool that analyzes the degree of saturation of the DB.

The parameters used for this categorization include the number of emails received and their interaction. Monitoring is proposed on a weekly basis. And segmentation groups are created:

At the same time, Einstein Scoring is used to predict, thanks to Artificial Intelligence, the possibility of a contact interacting with communications.

The engagement data of each contact is used to calculate the likelihood that they will interact with a communication. The following groups are assigned:

Combining the data obtained from Einstein Engagement Frequency and Einstein Scoring, the following measures were taken:

The proposal was implemented over a period of six months, during which the metrics of the proposed solutions were collected and the solution adapted according to the results obtained to optimize communications with each contact in the best possible way. 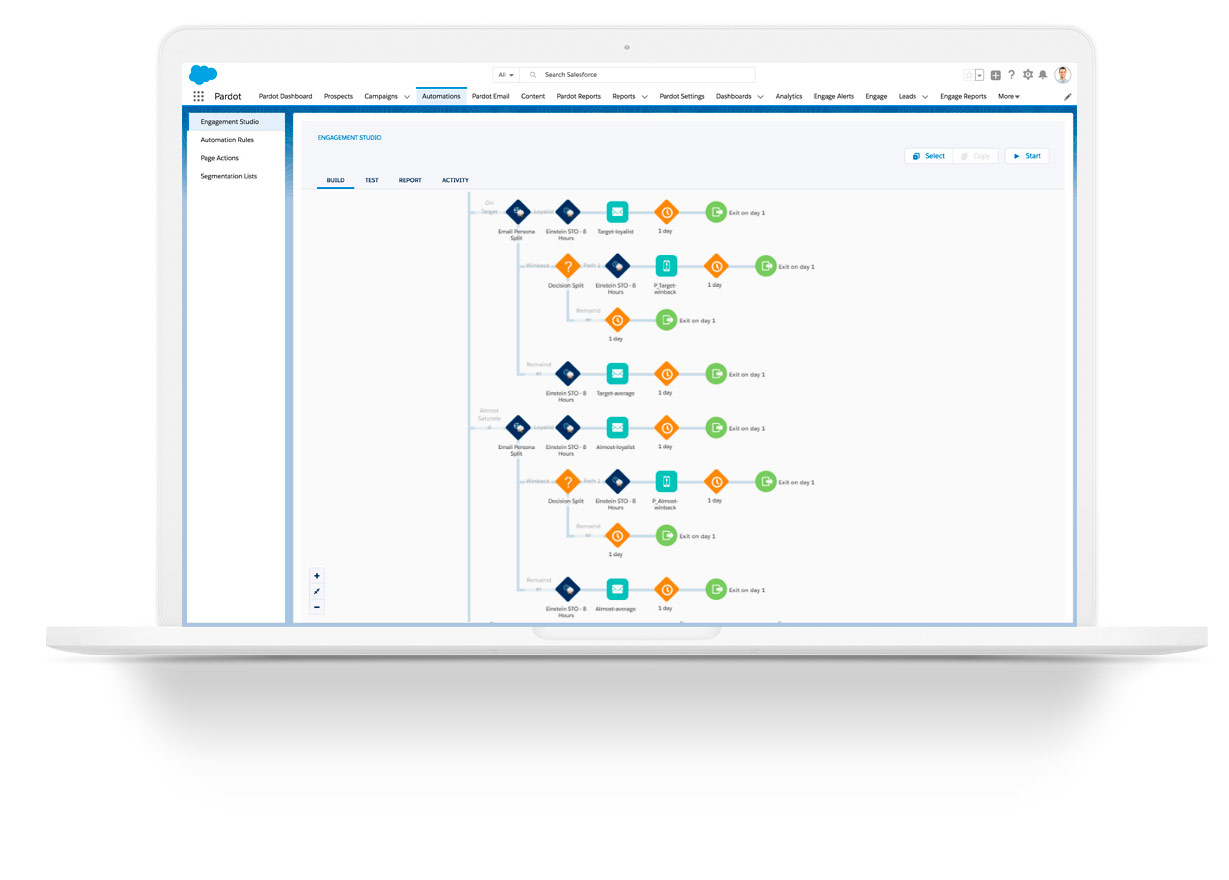 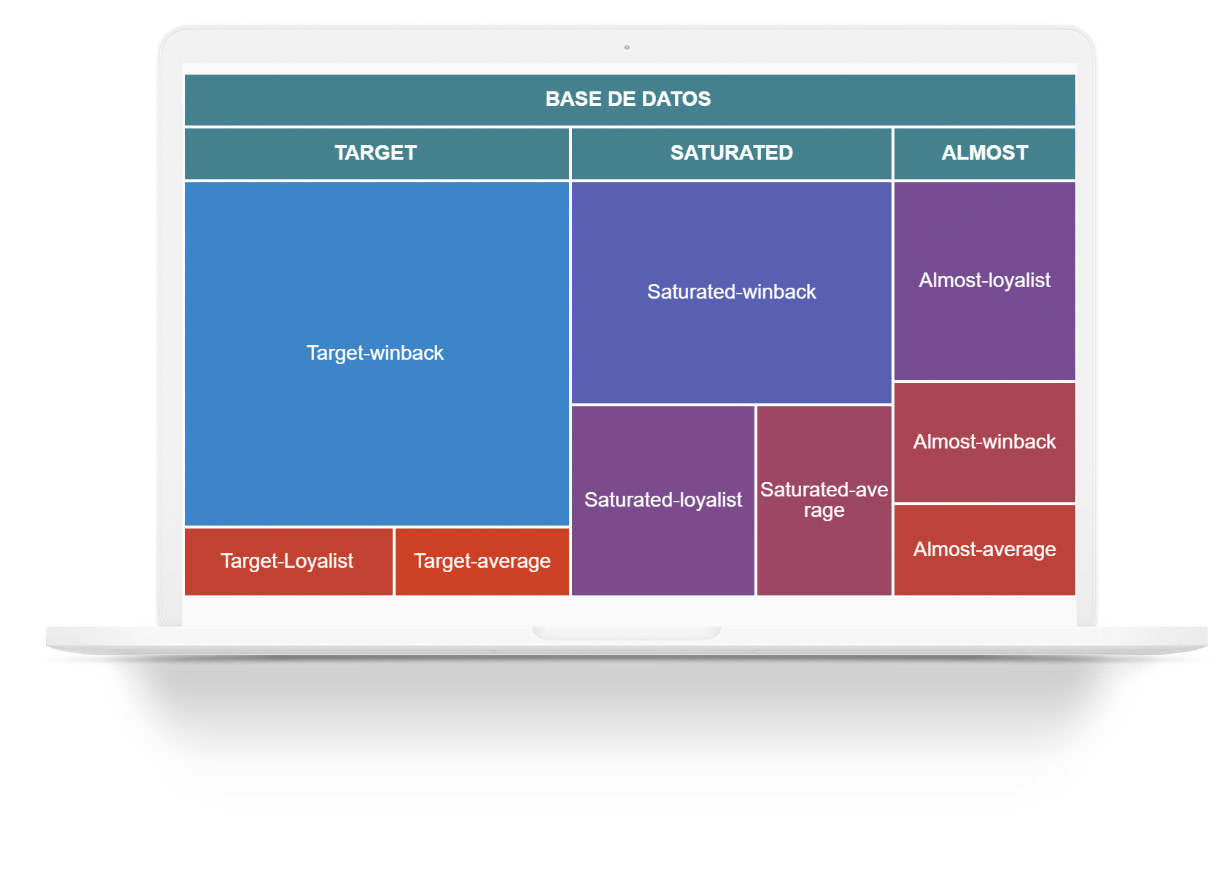 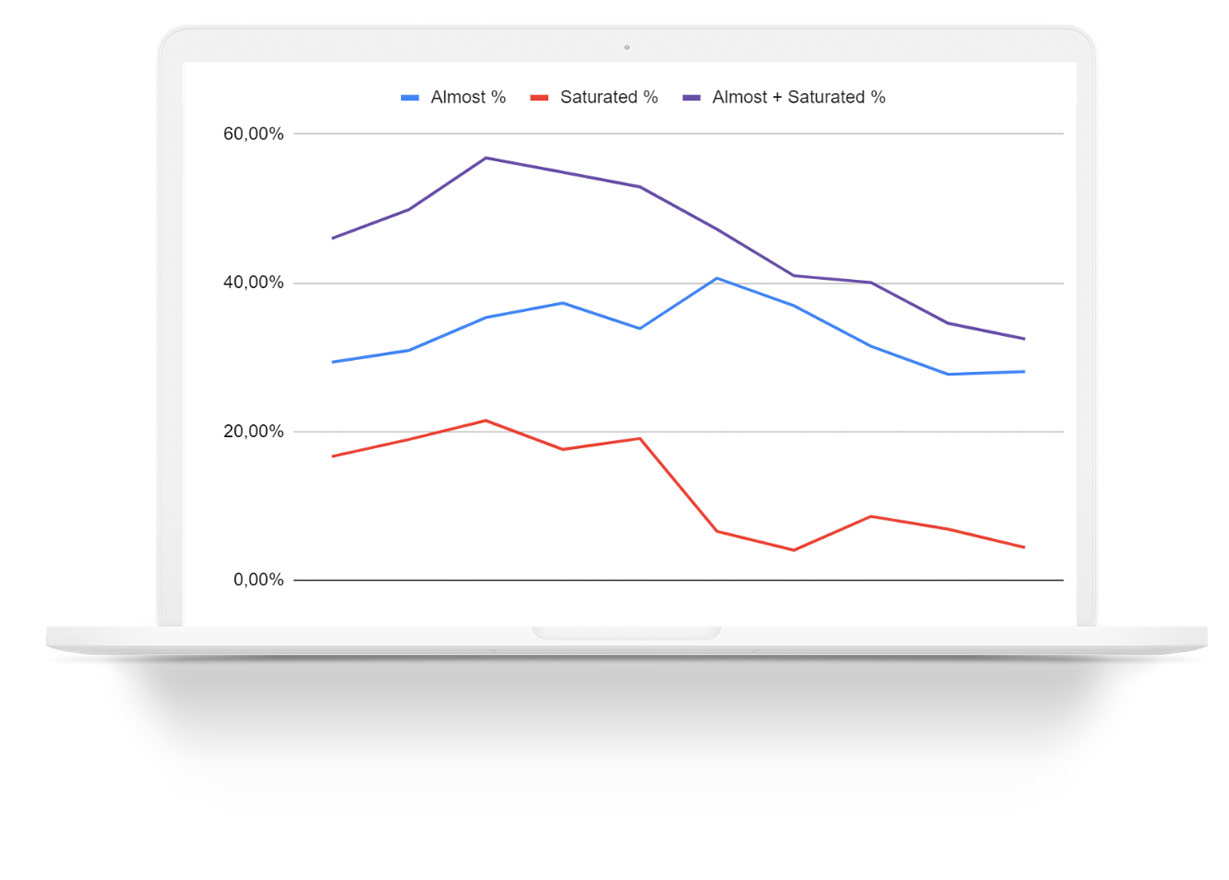 Tell us about your Project